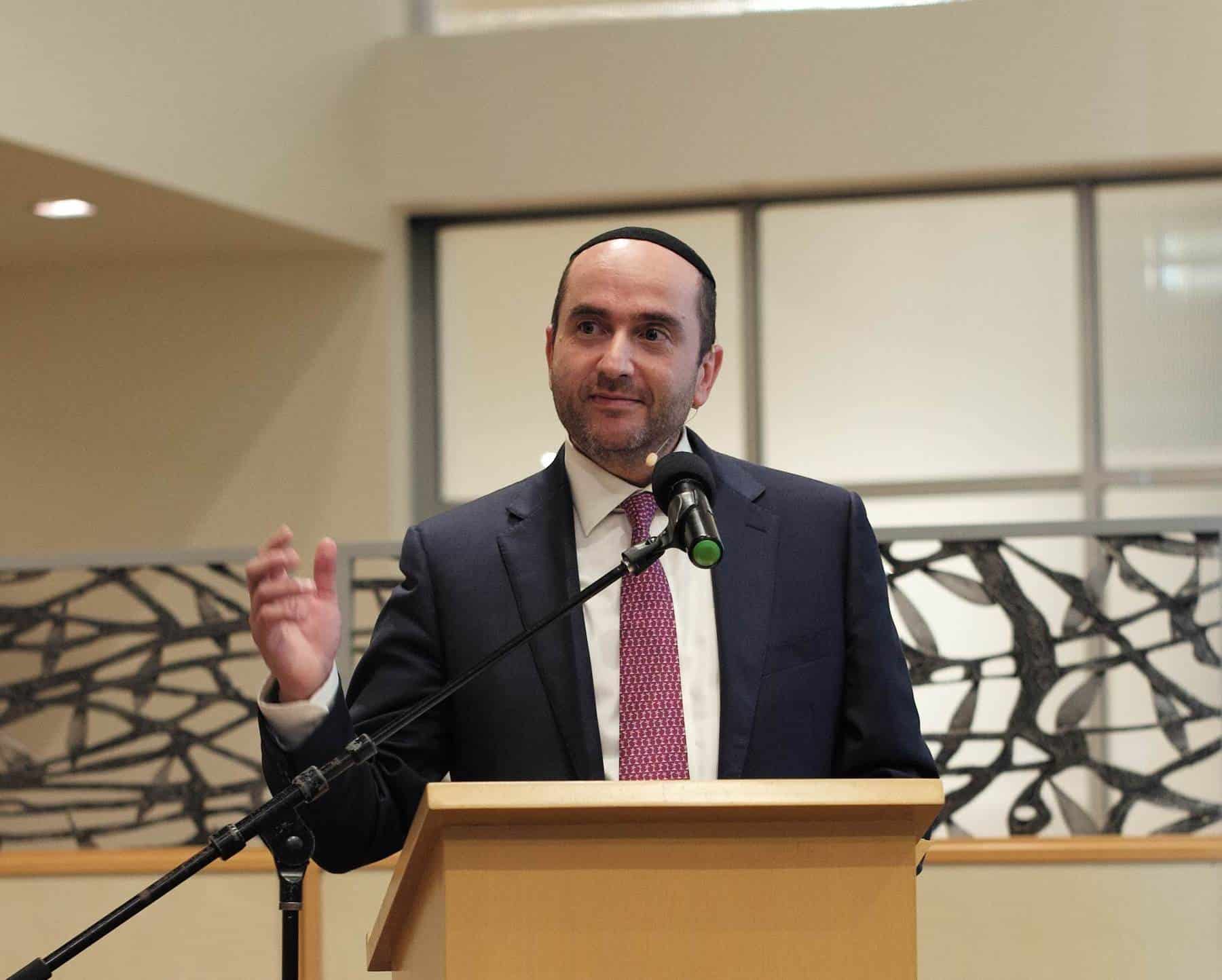 We live in an age where every one of life’s challenges affecting our moods and disposition is handled by either psychology or psychiatry.

Or, to put it another way, if therapy won’t help, medication certainly will. Often it is a combination of both.

Which leads one to wonder – what was the world like before the advent of clinical psychology?

It wasn’t so long ago. The father of modern psychology was a kindly German doctor, Wilhelm Maximilian Wundt, who launched the Institute for Experimental Psychology at the University of Leipzig in 1879, becoming the first person to refer to himself as a psychologist.

Wundt’s main innovation was the separation of psychology from philosophy, which had dominated all study of human behavior for thousands of years. His principle revolution was the introduction of scientific analysis of human behavior and the workings of the mind via objective measurement and controlled studies, as opposed to scholarly observation and opinion, unsupported by empirical evidence.

That psychology emanated from philosophy is not as surprising as it might seem. Although Wundt trained as a medical doctor, and taught physiology, he considered himself a philosopher first, and his two professorial chairs – in Zurich and Leipzig – were both in philosophy.

And while turning psychology into its own discipline was Wundt’s idea, the study of human behavior and character stretches back to ancient Greece. Indeed, it is worth remembering that in this regard, Greek philosophy was concerned with defining moral virtue in human behavior, as opposed to the modern obsession with personality types and gaining closure.

Aristotle was the first one to initiate a formal study of moral virtues, the yardstick by which humans can judge themselves. According to Aristotle, no person is born righteous or malicious. He defined virtue as the mean between excess and deficiency, an idea later utilized by Maimonides. Most importantly, he said that all behavior is learned, and then established through habituation.

Will Durant, in his excellent survey book, The Story of Philosophy, summarized Aristotle’s view as follows: “We are what we repeatedly do. Excellence… is not an act, but a habit.”

In other words, a person will only become what they aspire to be by actively doing whatever is needed, and then by doing it repeatedly, so that it becomes a second nature. Aspirations that are not accompanied by relevant actions are hollow, and possibly destructive.

Any study of successful people amply demonstrates this idea. Earlier this week, in an interview for Fortune, PayPal CEO Dan Schulman declared that he owed all his incredible success to his father, “his hero”, who told him “son, you are what you do, not what you say – that’s what defines you as a person.”

One of puzzles of the Haggadah is the exchange between the father and his “wise son”, who asks: מָה הָעֵדוֹת וְהַחֻקִּים וְהַמִּשְׁפָּטִים אֲשֶׁר צִוָּה ה’ אֱלֹקִֵּינוּ אֶתְכֶם – “what are the testimonies, decrees, and ordinances that God commanded you?”

The father responds by describing the laws of the Passover offering, and specifically the proscription of dessert after the offering has been eaten.

The father’s answer is not as comprehensive a response as one would have expected it to be. Which must mean that we have misunderstood the question.

As it turns out, the wise son’s query is far more fundamental. While the Exodus story is undoubtedly the foundational narrative of our people and our faith, he is puzzled by the fact that there is such an abundance of complex duties and obligations to commemorate it. Surely a couple of symbolic customs would suffice? Why do we need all of the many “testimonies, decrees, and ordinances”?

The author of Sefer HaChinuch—a medieval work that lists and elucidates the Torah’s commandments—appears to be addressing this exact question in his explanation of the prohibition against breaking a bone when eating the Passover offering.

The Sefer HaChinuch goes on to use this as a platform to explain the multiple commandments relating to Seder night:

“Do not think the number of commandments relating to the Exodus is excessive, and that one or two rituals would suffice for our children and grandchildren to remember the historical events of the redemption from Egypt. To think this is utterly misguided… as man is influenced by his actions.”

It is for this exact reason that we do not eat dessert after the Passover offering. We want the taste of freedom to linger in our mouths for as long as possible, and for the actions relating to God’s redemption to become habituated. When we perform these mandated commandments again and again, and let the taste linger, we become different people, better people.

And if you think to yourself, as many people do, “it’s not me to do those things, I can’t fake it!” – that is just a copout. In his 1962 novel, Mother Night, the atheist novelist Kurt Vonnegut wrote, “we are what we pretend to be, so we must be careful about what we pretend to be.”

I suspect Vonnegut understood the power of habituated actions, which ultimately evolve to become who we truly are.

I think that would make a great slogan for Seder night.
Rabbi Dunner is the Senior Rabbi of Beverly Hills Synagogue in California. Rabbi Dunner also serves on the Executive Committee of the Rabbinical Council of America (RCA), and on the board of the Israel Christian Nexus, an interfaith organization focusing on cross-communal advocacy and support for Israel.