Passover Vacations 2023 in the Dubai – The most comprehensive Passover Program Directory with the largest selection of Pesach vacations, Passover programs and Pesach hotels anywhere in the world. Find your dream Passover Resort. 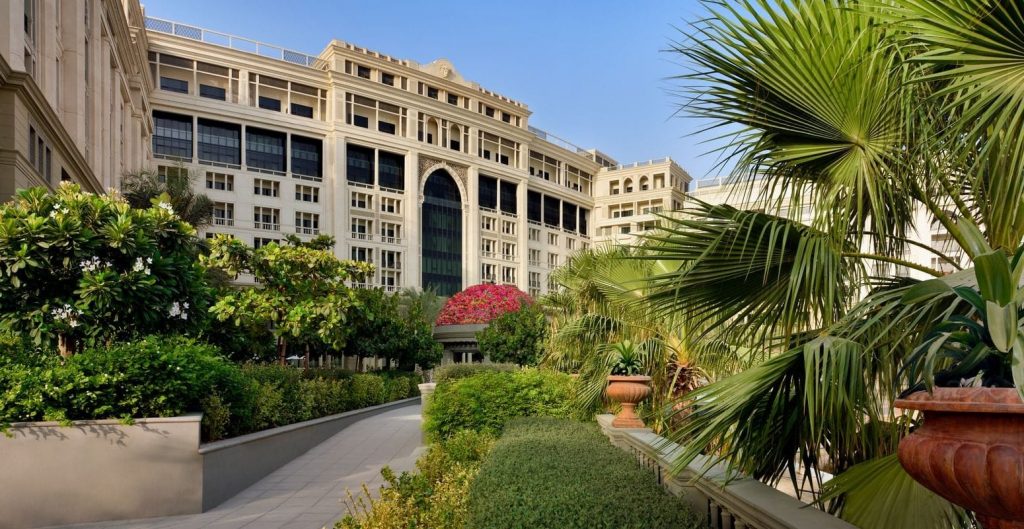 Passover Program in Dubai A once in a lifetime experience Passover Elite cuisine by: Chef Mansour Memarian Versace’s 2 stars Michelin chef Chef Shimon Ben-Shitrit Voted Dubai’s Top Israeli Chef At the emirate that is built to satisfy each and every moment of its visitors with a wide range of attractions for the whole family. 24/6 concierge services • Dubai’s best attractions in specially discounted rates Strictly Kosher by the Hasgacha of Rabbi Levi Duchman, […]

Passover Program in Dubai THE BEST Luxury Pesach 2022 By Shainfeld at Conrad Dubai 5* Luxury Glatt kosher Passover Program at The Conrad Dubai Hotel with Mordechai Ben David (MBD) and many more special guest stars + Full refund in case of cancellation due to COVID-19. Over 30 Years of Excellence Book SAFELY & SECURELY with Shainfeld: Full refund in case of cancellation! We are among the few companies in the world to refund all […]

Dubai is the largest and most popular city in the United Arab Emirates (UAE) the fourth most visited city in the world. On the southeast coast of the Persian Gulf, it is the capital of the Emirate of Dubai. Dubai has been called the “shopping capital of the Middle East”. The emirate’s Western-style model of business drives its economy. Dubai is also known for the traditional souk districts located on either side of the stream. Dubai’s economy thrives from tourism, trade, aviation, real estate, and financial. Dubai has attracted world attention through large construction projects and sports events, in particular the world’s tallest building. In 2014, Dubai’s hotel rooms were rated as the second most expensive in the world. There are several spectacular hotels that could be perfect candidates for Passover Programs in Dubai.