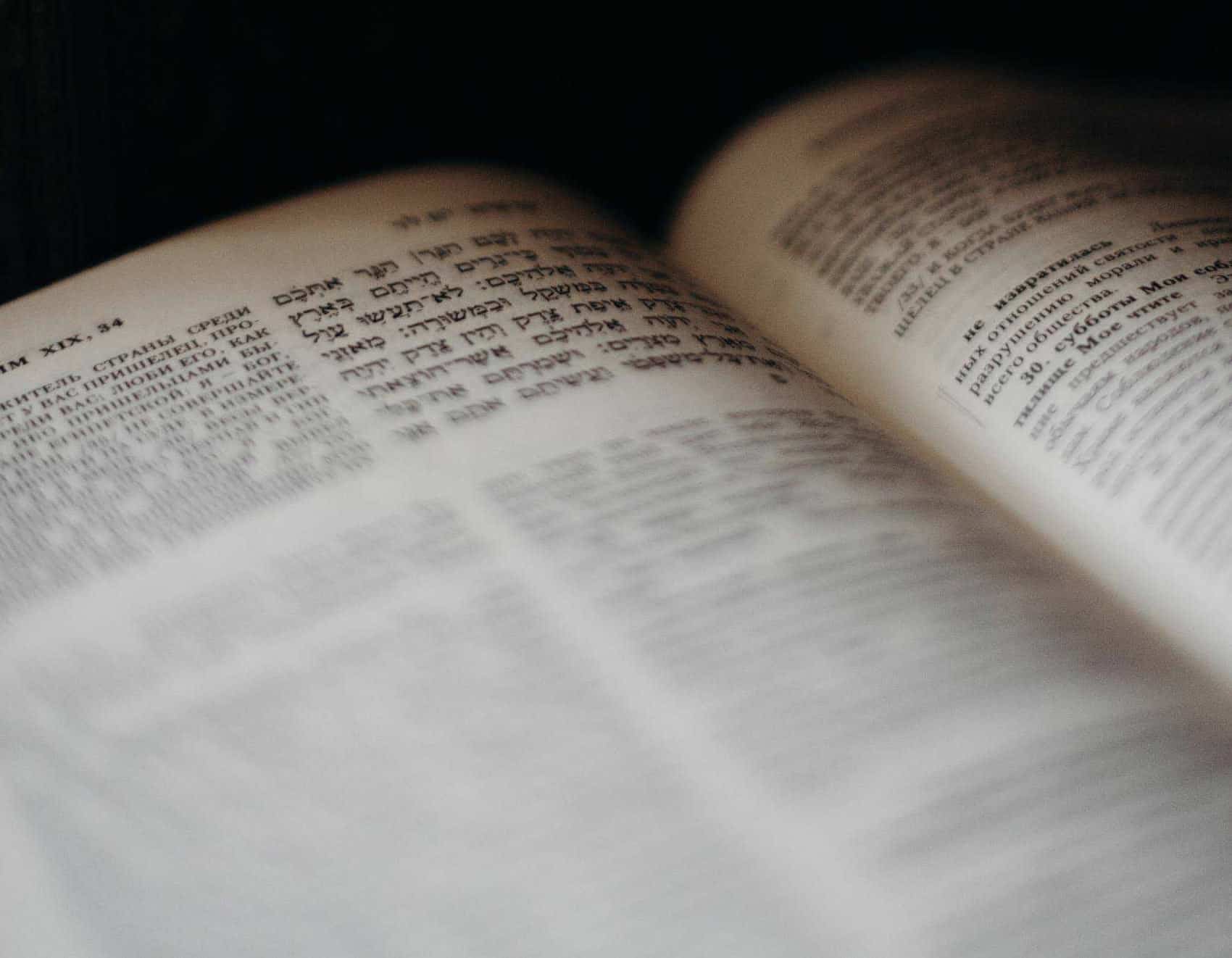 Rav Hutner in the Pachad Yitzchak explains when Moshe Rabbeinu realized that Jews were going to reveal to Pharaoh that he had killed a Mitzri, he said in Shemos 2:14 ‘achein nodeh ha’davar,’ which by its simple meaning means the fact that I killed a Mitzri is known. But in a deeper sense as the Medrash says and Rashi alludes to briefly, Moshe was saying now I understand what is happening. The fact that the Galus in Mitzrayim is not coming to an early end is because there are Jews among us who say Lashon Hara. There are Jews among us who speak ill regarding other Jews. For this reason, the Jews in Mitzrayim had yet to be redeemed.

With this says Rav Hutner, we understand why the mitzvah of Sippur Yetzias Mitzrayim is a Mitzvah that is done with the mouth. It is a Mitzvah on the night of Pesach which involves speaking a lot. Usually we say S’yag L’chachmah Sh’tika, that a wise man knows how to be silent. On this night however, somebody who speaks much is praiseworthy. On this night, the mitzvah is to be mikadeish the Dibbur to give holiness to one’s speech as if to rectify the failure in Mitzrayim where Jews were not pure in speech.  Even if we were all wise men, it is a mitzvah to speak about Yetizas Mitzrayim nonetheless.

Additionally, Klal Yisrael in the Midbar failed in a number of Nisyonos, but even after their failures, they were still heading to Eretz Yisrael. However by the Cheit Ha’miraglim, which is a sin associated with Lashon Hara, G-d restricted them from entering Eretz Yisrael. The Meraglim spread a bad report on the land of Eretz Yisrael. This was the aveira for which G-d said they couldn’t enter Eretz Yisrael.

Rav Tzaddok in Ohr Zarua La’tzadik writes Maseches Pesachim starts with the words ‘Ohr L’arbaa Asar’ — the night of the 14th day of Nissan, we do the Bedikah. It uses the word ‘Ohr,’ light in place of ‘Laylah’ which means night. The Gemara explains that the Mishna is coming to hint to us shelo yidabeir b’lashon miguna, that a person should be careful to speak in a fine way. Even the word ‘night,’ which has a negative connotation, is replaced by the word ‘Ohr,’ light as if to hint that a person should speak properly. Why is this the first word of this Masechta specifically? Says Rav Tzaddok, to introduce us to the concept of Taharas Hadibbur, repairing the aveira of Dibbur Miguna, of speaking improperly, which is a fundamental idea related to the Pesach.

Rav Tzaddok adds one of the virtues that Klal Yisrael had was a purity of Yichus (lineage) when they left Mitzrayim. They left Mitzrayim with a pure Yichus the Gemara says in Perek Asara Yuchsin is related to Taharas Hadibbur. Those who went out left with a Yichus and it became part of the Jewish mentality. Yichusa D’kula Shtikasa. The true Yichus of Klal Yisrael is a family that is quiet at a moment of conflict. That, the Gemara says is Yichusa D’kula.