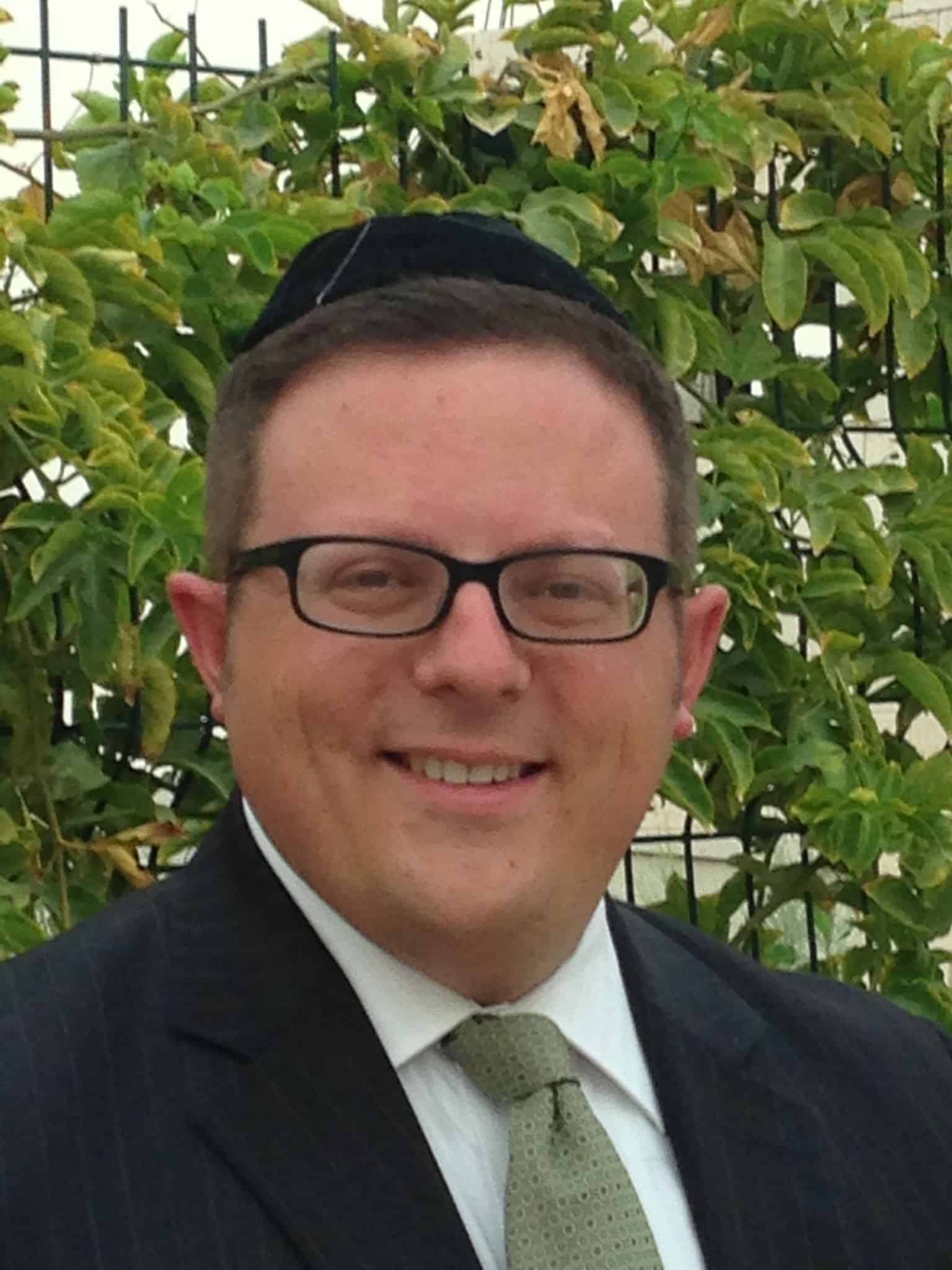 Pesach is a fascinating festival and different from the other festivals in so many ways. Although often overlooked, a difference between Pesach and the other festivals is the recital of Hallel. A collection of Psalms, Hallel is a prayer of praise to God. It is recited on all festivals during the morning services of Shacharis. Many communities also recite Hallel on the seder nights on Pesach in the Synagogue, a peculiar recital unique to Pesach. Additionally, we recite Hallel during the seder. Half of Hallel is recited before the meal and half over the fourth cup.

Even more curious than Hallel’s many additional recitals on Pesach is its omission on the intermediate days of Chol Hamoed Pesach and the end of the festival. Unlike Sukkos where Hallel is recited every day, on Pesach, Hallel is only recited at the start of the festival. For a prayer unique to festivals, the omission of Hallel creates a void that is inconsistent with both our understandings of Hallel and festivals.

Our Sages explained why Hallel isn’t recited on the intermediate and final days of Pesach. They offered both a legal and homiletic answer. Their legal answer focused on the offerings given on the festival. Each and every day of Sukkos a different amount of offerings were given than the day before. This change was viewed as a cause for simcha, which then generated a new obligation of reciting Hallel. On Pesach, the same amount of offerings are given each and every day of the festival. Without a change in korbonos, nothing generates a need to recite Hallel.

Homiletically, our Sages told the story of the splitting of the sea which took place on the last day of the Pesach festival .The Sages told the story of the angels’ reaction to the Egyptian mass drowning. The angels cheered as the Egyptians drowned and God criticized them, “You dare sing while My creations drown in the sea?” Although the dead were evil people who had collectively spent hundreds of years of enslaving, torturing and murdering the Jewish people, they were still God’s creations with the potential to perfect themselves and draw close to God. Their death was a tragedy and not a time to celebrate. In commemoration of the Egyptian drowning, we don’t recite Hallel, a celebratory praise of God, on the last days of Pesach.

Most scholars separate the homiletic and legal explanations of Hallel’s omission on Pesach. They explain that the two address the same phenomena but they must be approached from different perspectives. The two can be combined though. Although the Torah’s laws are eternal and the law of not giving korbonos on Pesach preceded the Egyptian mass drowning, it is consistent. The differing korbonos are a reflection of new simcha, joy. The giving of differing korbonos, an act of joy, would be inconsistent with the nature of a day of human drowning and tragedy. Since the designer of both the laws and the drowning is not restricted by time, He was able to ensure that the two occurred together.

Rabbi Uri Pilichowski is an educator who teaches Torah and politics around the world.

Since the city of NY is groups over 50 or more people. Can I find a Seder or private Seder of a small group. I’m single female in nyc..please I don’t want to miss passover