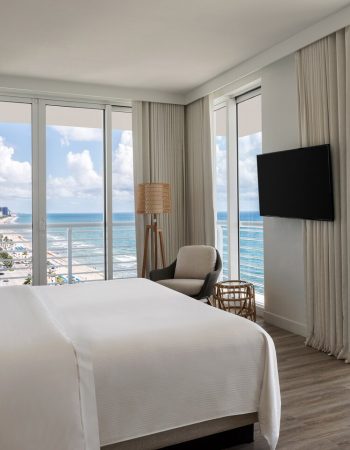 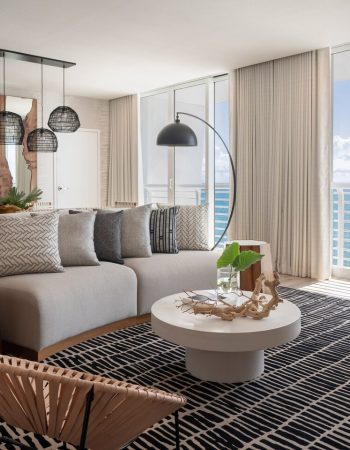 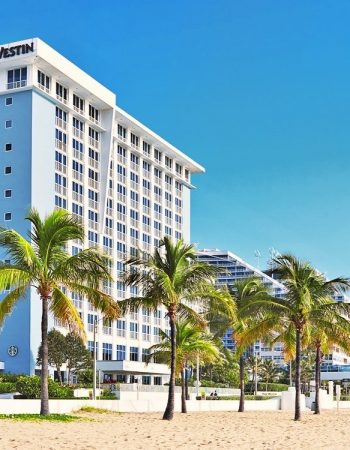 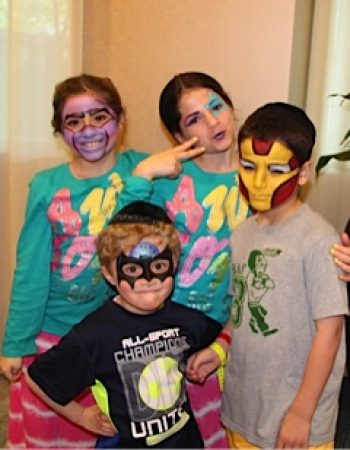 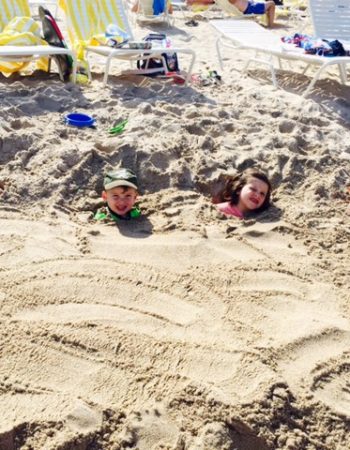 Join us as we celebrate our 20th year in Florida!

My wife says I am a foodie, but I just like good food. We are regulars at Majestic for the last 3 years. Can’t say enough about the food. While it was always very good, their introduction of all-day barbecue was amazing! Personally, I prefer meat to dairy, so being able to enjoy a massive barbecue everyday did it for me (I still dream of the leg of veal!). Not much of a carb guy, so I couldn’t care less about the soft serve ice cream and slushy machines, but couldn’t stop guzzling all the different flavors of ice coffee, which is probably why I put on a few pounds…looking forward

Don’t usually post reviews but wanted to give a shout out to my man Jeff Braverman! Looking forward to seeing you again. I appreciate how you always take great care of me and my family, and we could be a pain sometimes… Amazing service as usual -best waiters at any passover program we’ve been to, and I’ve been going away my whole life…now I’m freezing my face off dreaming of passover.

A great and relaxing time!!!

I’ve been going here for a long time and I love it. I’m a beach girl, so the location is great. The programming is great and keeps my son busy all day, which frees me up to enjoy myself and not have to entertain him. They offer a variety of entrees at each meal, which works well for me, since I am a vegetarian. Hope to return this year.

What a great Program!

We have been going to many programs in Florida for many years. We used to do the Miami scene and went to Orlando as well. There is something about Fort Lauderdale Beach that stands apart from the other Florida locations. It’s tranquil waters and calm atmosphere are a nice change from the fast pace of Miami Beach. We went to Majestic because we were looking to meet new people and enjoy a Chag with our family. We were pleasantly surprised that with the large crowd the program as a whole had a family atmosphere. When approached, people actually answered and were eager to get to know one another. The hotel felt brand new and the food was delicious. They had the pesach staples that my kids liked daily and a variety of grown up food for the old guys like me. I needed to wear my larger clothing the 2nd days, but that’s why I brought them. Looking forward to going back Pesach 2020!

This is our fifth year attending this amazing program. The service is consistently great, the food is fresh and delicious and the crowd is so nice! The programming and entrainment is fabulous and the tea room is delectable. Beautiful hotel, incredible location, directly on Fort Lauderdale Beach. Beautiful shul program and wonderful speakers. We cannot wait for another MAJESTIC pesach.

Program for the Beach Lover

My family has been coming here for 3 years and has enjoyed the program in every way. As someone who has gone to many places for Passover this program has been the most family friendly. I prefer the beach while my wife prefers the lectures. Most of the people at the hotel went to the beach from morning until night, where I enjoyed fruit, drinks and ices. I loved the fresh salad bar at each meal and overall the food was great. Special shout out to Jeff for ensuring that I did not miss my free jetski ride even though I was late. My children loved the Gad Elbaz concert and lazer tag. I really appreciated that my children ran to camp after breakfast so my wife and I could get some vacation. Our experience in other places was our children refusing to go to camp by day two which limited our ability to enjoy ourselves. Would highly recommend

Overall, this program has improved over the years. The organizers and their managers really do try to listen to everyone and to accommodate to everybody’s needs. The day camp is better, but more staff is needed especially for the youngest kids. the food is generally very good, but there is a severe lack of variety for lunch. With the exception of Shabbat oh, it was practically the same lunch served every single day, which was a dairy buffet style that was 90% the same. I don’t know why they thought this would be a good idea. I’m sure they could have thought of new choices to come up with. The tea room was a disappointment. Most of the cakes did not look that appealing. The kids appreciated the slushies and the ice cream. But there really was no need to put out candy at 6:30 in the morning. And the coffee was always bad. Everyone complained about this but nothing seemed to have been done. And there was always staff in the tea room, and yet the room just never looked clean. The hotel is very nice and is situated on the beach with a very pretty boardwalk. But the housekeeping was horrible. I find it disturbing that I have to keep reminding them to refill our toilet paper as well as to sweep the floor. the barbecue was a little bit of a disappointment because it was not a real BBQ. They just served BBQ style food every afternoon but you never knew if the brisket or carving station was properly cooked. Some days it was delicious and other days it was undercooked. So unfortunately that was not consistent. When you say barbecue, you imagine someone barbecuing in front of you live. That never happened. They attract a primarily modern orthodox crowd. Very laid-back and pleasant. But this program really needs to work on is entertainment. They are severely lacking in this compared to other Passover programs. I could also work on getting better programming for the kids. I liked the counselors, I appreciated that they always remembered my children’s names and they always seem to work hard. But they need to bring in more entertainment for the kids. A nice touch that they did was print out many pictures over the course of the week for you to take. I think they need to spruce up the tea room, think of better entertainment, and let the Westin know that they need to do better in keeping the hotel rooms clean. And also think of different options for buffets. Then it would be four stars all around.

The hotel was great, right by the beach. The staff at the hotel barely interacts with you. The staff at the program were rude and unhelpful. The camp was awful. The kids had very little activities and they were seriously understaffed. The food is misleading. There is no all day BBQ, its premade food on a chafing dish. Served over and over again. Food was mediocre at best. It was a ridiculous price for not so great of a program

Choose a Plan to Claim Your Business