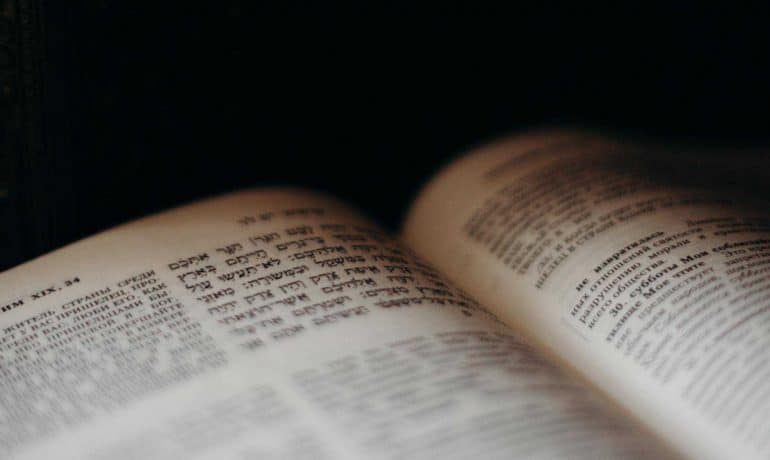 Pesach Words of Torah By: Steve Kirschenbaum Rav Hutner in the Pachad Yitzchak explains when Moshe Rabbeinu realized that Jews were going to reveal to Pharaoh that he had killed a Mitzri, he said in Shemos 2:14 ‘achein nodeh ha’davar,’ which by its simple meaning means the fact that I killed a Mitzri is known. But in a deeper sense as the Medrash says and Rashi alludes to briefly, Moshe was saying now I understand […] 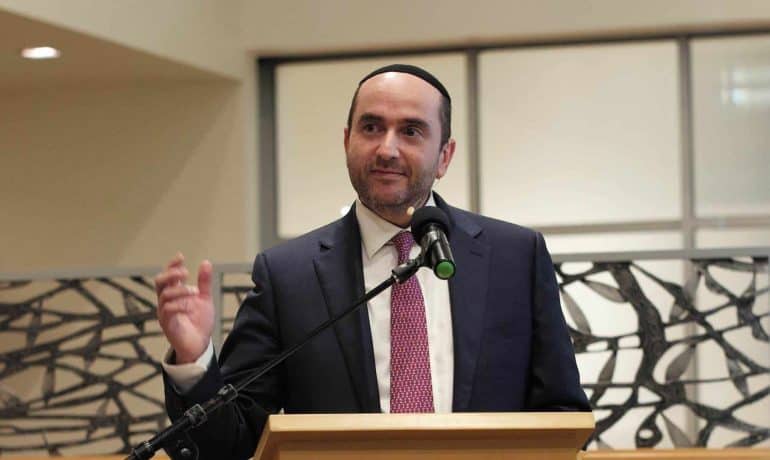 Seder Night – You Are What You Do By: Rabbi Pini Dunner   We live in an age where every one of life’s challenges affecting our moods and disposition is handled by either psychology or psychiatry. Or, to put it another way, if therapy won’t help, medication certainly will. Often it is a combination of both. Which leads one to wonder – what was the world like before the advent of clinical psychology? It wasn’t […] 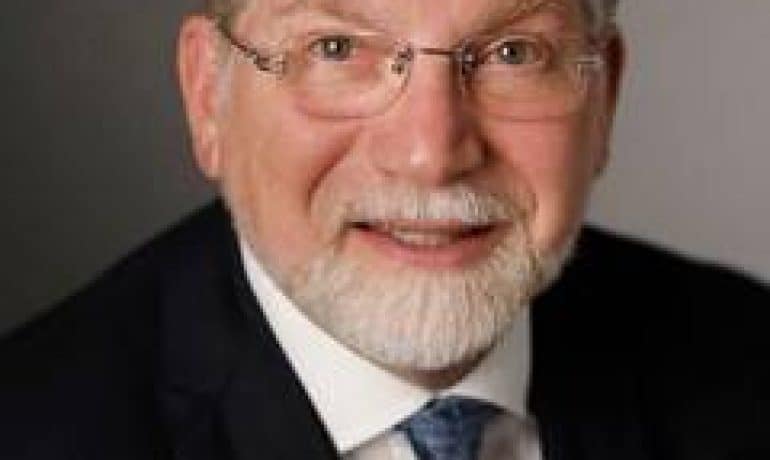 “Lessons My Grandfather Taught Me” By: Rabbi Elazar Muskin                   Every Passover as I sit with my family at our Seder I inevitably think of my paternal grandfather. I never met my grandfather after whom I was named.  He died five years before I was born, and I was born on the anniversary date of his burial.  But I felt from earliest childhood that my grandfather was […]

The Largest Selection of Passover Programs in the World

“They are the YELP for everything Pesach!” – Passover Program Owner